To get residency by investment in Italy, investors now need to invest half as much as before 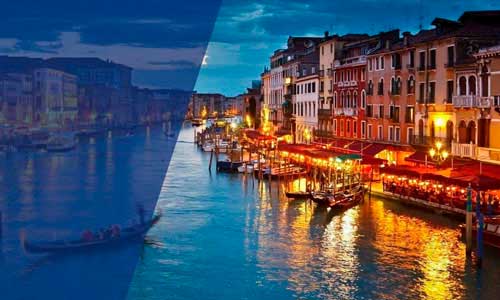 According to Investment Migration Insider, in order to get the Italian residency documents, investors now need to invest as little as €250,000 in an Italian startup or €500,000 in a company from this country.

Several measures have been taken by the government of the Italian Republic; the aim of such measures was restoring the country's economy after the pandemic. This was stated in the government newspaper, which published the "Revival Decree" ("Decreto Rilancio").

The two most attractive investment options for foreigners who want to receive the Italian residency documents, are whether a company or a startup from the Apennine Peninsula. And, according to the decree, the minimum entry threshold for both has been halved.

Investors can now get a residency in Italy by investing:

The requirements for the two other program options have remained unchanged:

According to Investment Migration Insider, Italy seeks to correct the mistakes that led to the low competitiveness of the investment program,. Since its launch in December 2016, the Italian program hasn't been able to become as popular as the “golden visas” in Greece, Spain, and Portugal, because these countries are offering a lower entry threshold.

Despite the increase in the attractiveness of the Italian scheme, issues remain, experts say. The least risky option, that is, investing in government bonds, requires almost the same amount from an investor as the Cyprus program, which guarantees citizenship of the EU. While, according to the Italian law, if you purchase real estate in this country, the government doesn't grant you even a residence permit, not to mention the citizenship.

Now that the minimum investment threshold has been reduced by 50% in Italy, the country is on a par with other countries that offer the so-called "golden visas". Still, investments in Italian startups imply a high-risk tolerance, experts say.