How do foreign property markets recover after quarantine in Spain? 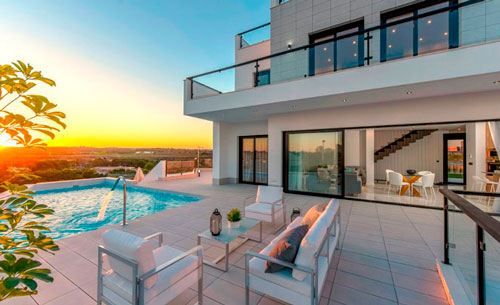 The expert from Spain says that the seller can give a 25% discount.

During the two-month quarantine, there was a great demand for commercial facilities. In general, throughout this period we observed vivid interest in the current situation. People were interested in discounts, were tracking a propitious moment for investment.

With specific reference to prices, their fall always depends on many factors. The cost of square meters may fall not only due to quarantine or the economic crisis but also from government actions, from lending and taxation policies, from supply and demand on the market, etc.
Now for some proposals, there is a slight peak in price. However, this is due to private situations. For example, discounts are made by "mortgages", in particular, they are Russian-speaking if they have income in rubles.

From time to time there are favorable offers from people who own several objects. For some of them, the second, third, and subsequent apartments have become an extra waste. Therefore, they expose them to 5-15% below market value. But the primary market in terms of discounts has not shown itself yet. The only thing is, that some developers began to offer household appliances as a gift, about 1% of the cost of the apartment.

I think that shortly large cities, such as Madrid and Valencia, will be in demand. Because they have an education, business, work, and salary. The tourism sector will also "recoup", even with closed borders, because in Spain domestic tourism is very developed. And along with the local population, other Europeans will soon go to the coast.

Also, according to my feelings, the demand for long-term rent is visible. Prices in this segment began to rise. Demand, however, is also up by 20%. I also note that among Spaniards the demand for real estate with plots of land has increased for townhouses, houses, and bungalows.

I advise buyers to come and buy objects immediately with the opening of borders. Sellers will be ready to bargain with the first customers who will have money on hand. You should count on discounts a maximum of up to 25%.